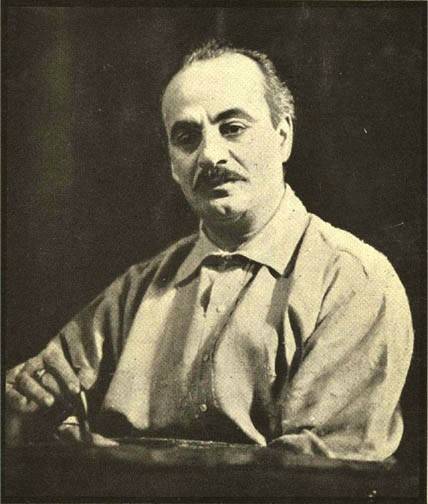 Gibran made history with his poetic works: his book The Prophet (1923) in particular has become very popular and is still used by many as a personal bible to this day.

In the Arab world Kahlil Gibran is best known as a free thinker and writer, one of the few men of his time who wrote with a love of looking beyond borders and differences. He wrote as much in English as in Arabic, mostly short stories and prosaic poems. In contrast to conventional Arabic literature, Gibran's work is very accessible, even to religious people and those who feel at home in atheism. His reputation as a central figure in modern Arabic literature has never been questioned.

In addition to writing, Gibran painted frequently; many images of his artworks can be found in his books. His paintings and drawings are spread all over the world, while his books have been translated into more than 25 languages.

The Gibran Museum formerly the Monastery of Mar Sarkis is a biographical museum in Bsharri Lebanon 120 kilometers from Beirut. 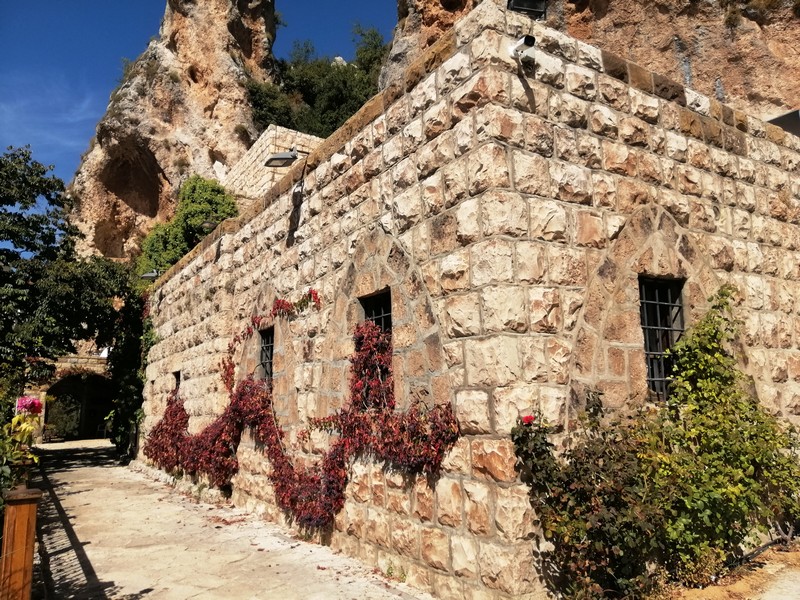 It is dedicated to the Lebanese writer, philosopher and artist Kahlil Gibran. The museum was an old cave where many hermits sought refuge since the 7th century. 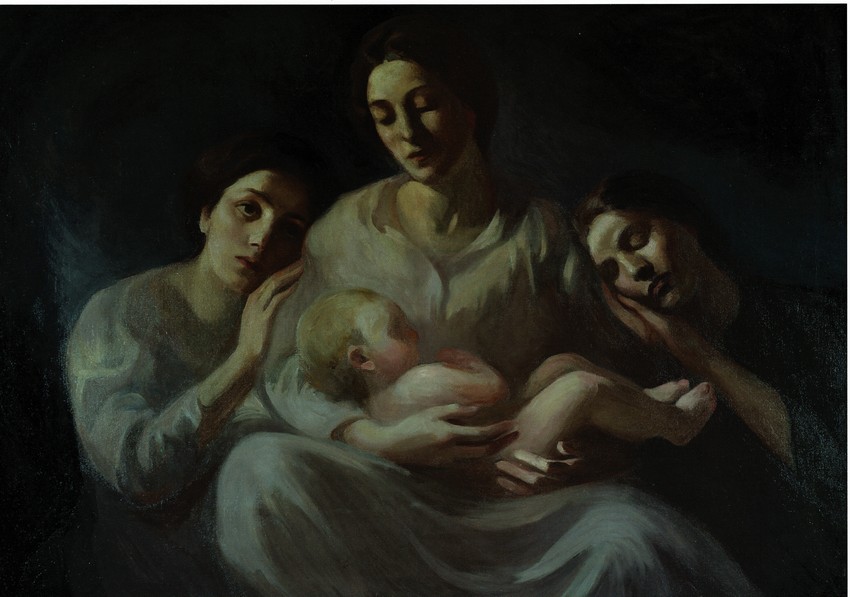 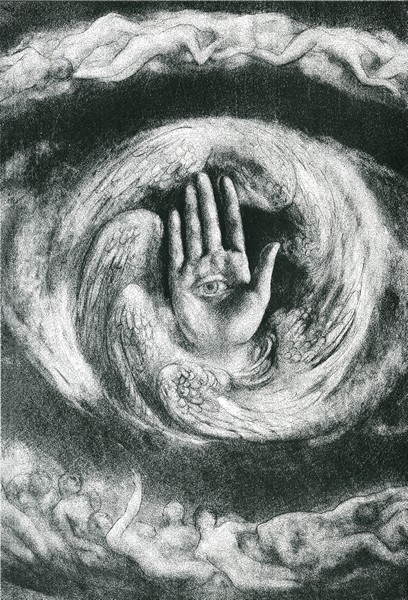