Why Veterans for Lebanon was founded...

From 1979 to 1985, nearly 9,000 Dutch people, mostly conscripts, contributed to the United Nations Interim Forces in Lebanon (UNIFIL) in southern Lebanon. Now, more than 43 years later, this peacekeeping force is still present on the border of Lebanon and Israel. 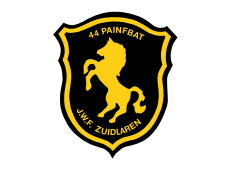 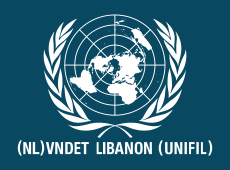 It is in 2018 when Bert Kleine Schaars organizes a first trip with former Dutch Unifil soldiers. This is possible with the cooperation of, among others, Minister Bijleveld and airline Transavia , which has just started with direct flights amsterdam / Beirut.

The second trip with multiple veterans and their wives or children is in March 2020. It is another great trip through a country that has great poverty and unfortunately has few options of its own. Only recently have gas and oil fields been found off the coast. In fact, the country is completely dependent on food imports.

Due to the global crises, the country is in bad shape if the Corona also strikes there in March. Medical facilities will come under even more pressure.

From this group, the idea quickly arises how help can still be provided and what could best be organized. If the group in the Netherlands in the Lock down is still working on that idea, something will happen on 4 August 2020 that will change everything in that country and in Beirut.